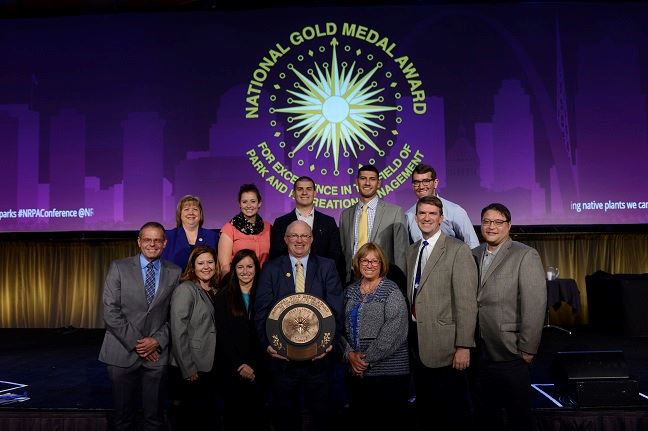 Founded in 1965, the Gold Medal Awards program honors communities in the U.S. that demonstrate excellence in parks and recreation through long-range planning, resource management, volunteerism, environmental stewardship, program development, professional development and agency recognition. Applications are separated into seven classes, with five classes based on population, one class for armed forces recreation and one class for state park systems awarded on odd numbered years.

This is the fourth consecutive year the department has received the finalist designation and the first year to win the top award.

Agencies are judged on their ability to address the needs of those they serve through the collective energies of citizens, staff and elected officials. Allen Parks & Recreation joins three other finalists in their class that competed for grand honors this year.

"NRPA promotes three pillars — conservation, health and wellness, and social equity — as a guide for parks and recreation departments," said Tim Dentler, director of Allen Parks & Recreation. "We strive to serve Allen based on those essential pillars, so it is an honor being named a finalist for the Gold Medal Award by NRPA, reinforcing that we are offering the highest quality services and programs to our community."

A panel of five park and recreation professionals reviews and judges all application materials. Judges are chosen for their considerable experience and knowledge in parks and recreation on both the local and national levels. 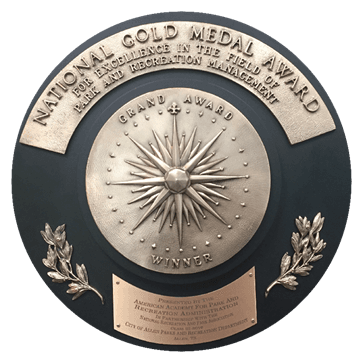