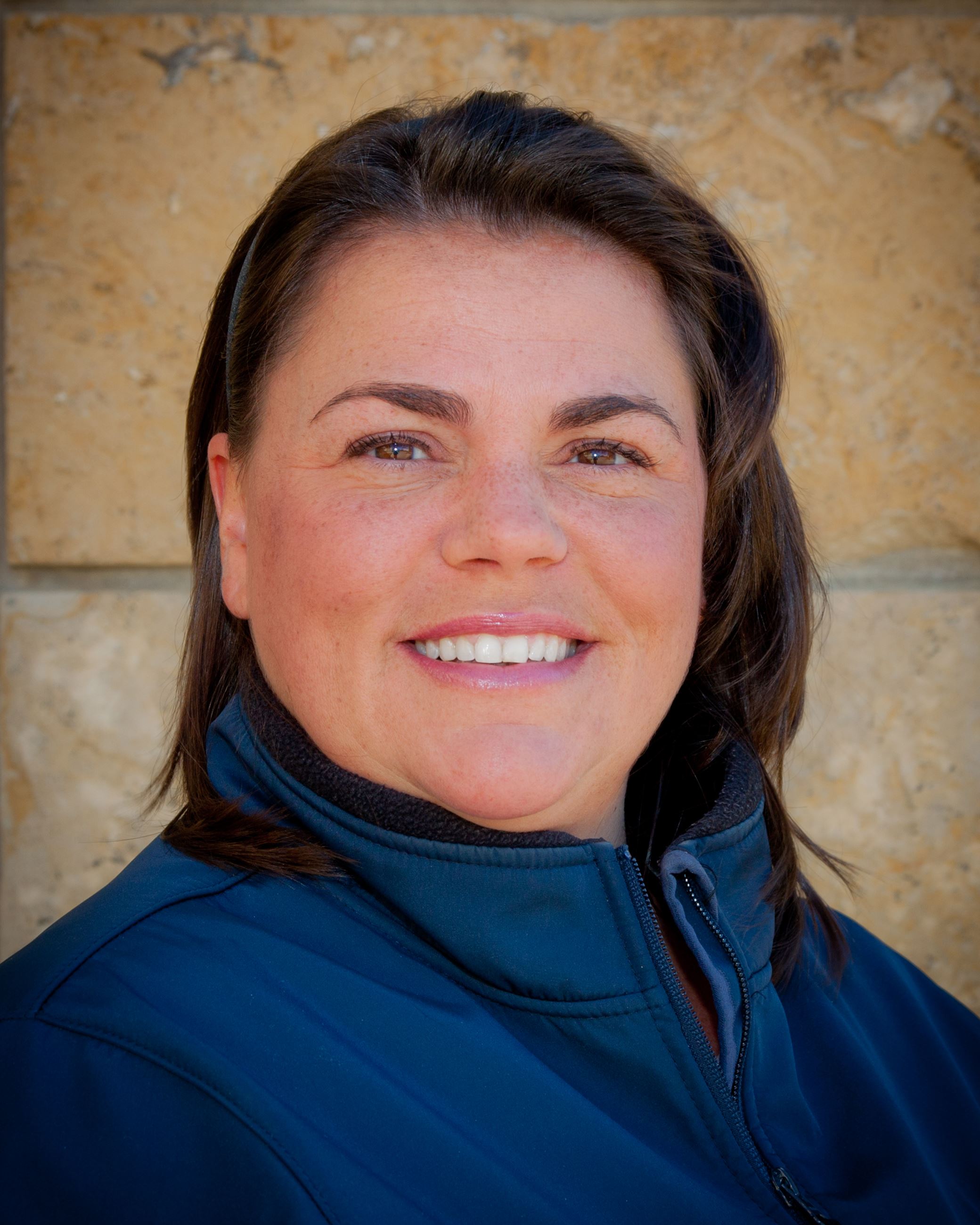 Cambria has 23 years of teaching experience specializing in freestyle, jump technique, and moves in the field. She is a United States Figure Skating double gold medalist in freestyle and pairs. As a competitive skater she was a regional, sectional champion, Olympic Festival competitor and three time US National competitor including the US Junior Pairs Silver Medalist. Professional credentials include principal soloist for an international ice show. Cambria has coached regional and sectional champions and national competitors in freestyle and pairs as well as many ISI World Team champions. 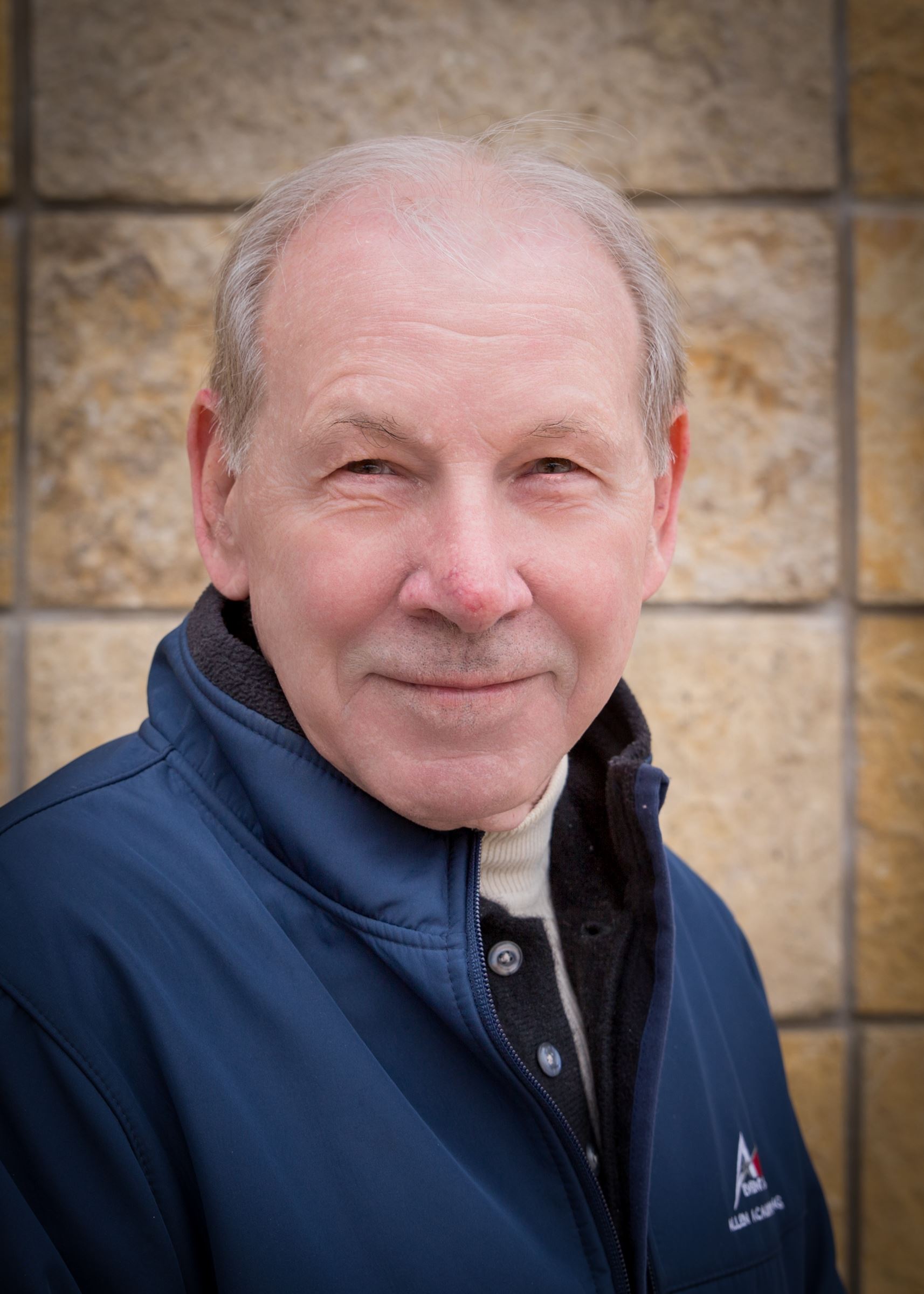 Don has over 35 years of teaching experience. He has coached regional and sectional champions, national competitors and is a United States Figure Skating National Coach. Don teaches and coaches Moves In The Field, Freestyle and Dance. Private coaching by appointment only. 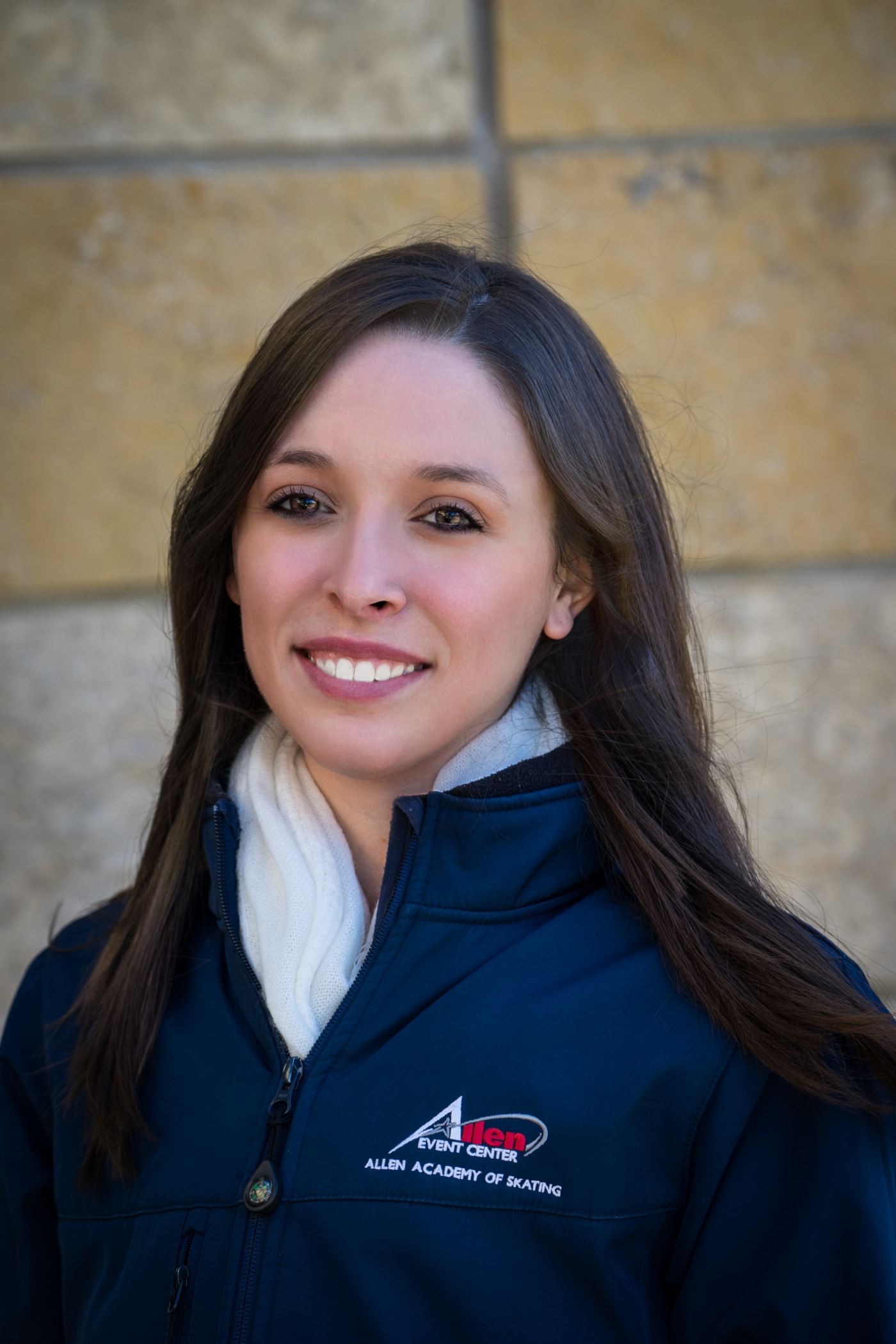 Ashley graduated from Austin College in 2013 with a BA in Psychology and a minor in Sports Science. Ashley began skating when she was three years old and skated competitively for 10 years. Now, she spends her time on the ice coaching and training for her Senior Freeskate Test. Ashley enjoys coaching skaters of all ages and ability levels. 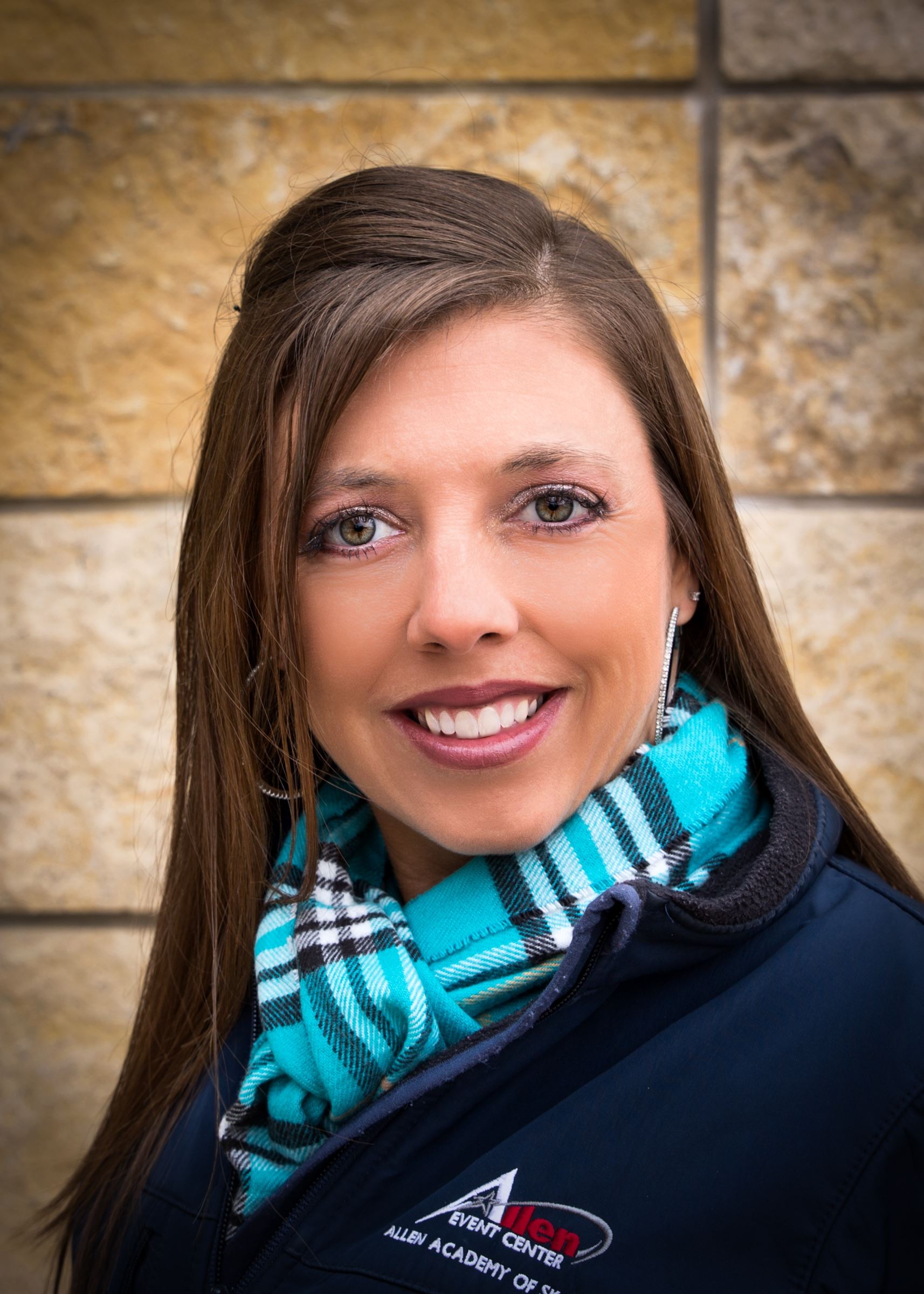 Jenn Harber has been a figure skating instructor for over 23 years and has coached synchronized skating for 13 years. She was a former Sectional and National competitor in Synchronized Skating. Jenn has a BA in Communication Arts/Theatre from Allegheny College in PA. Additionally, Jenn is a licensed massage therapist who works on young athletes and adults. Currently she teaches private lessons, working with students from age 3 to adult and coaches the Lone Star Blades which is a Synchronized Skating Team. Jenn is married and has 4 Children, one of which is a figure skater and a member of the Lone Star Blades. 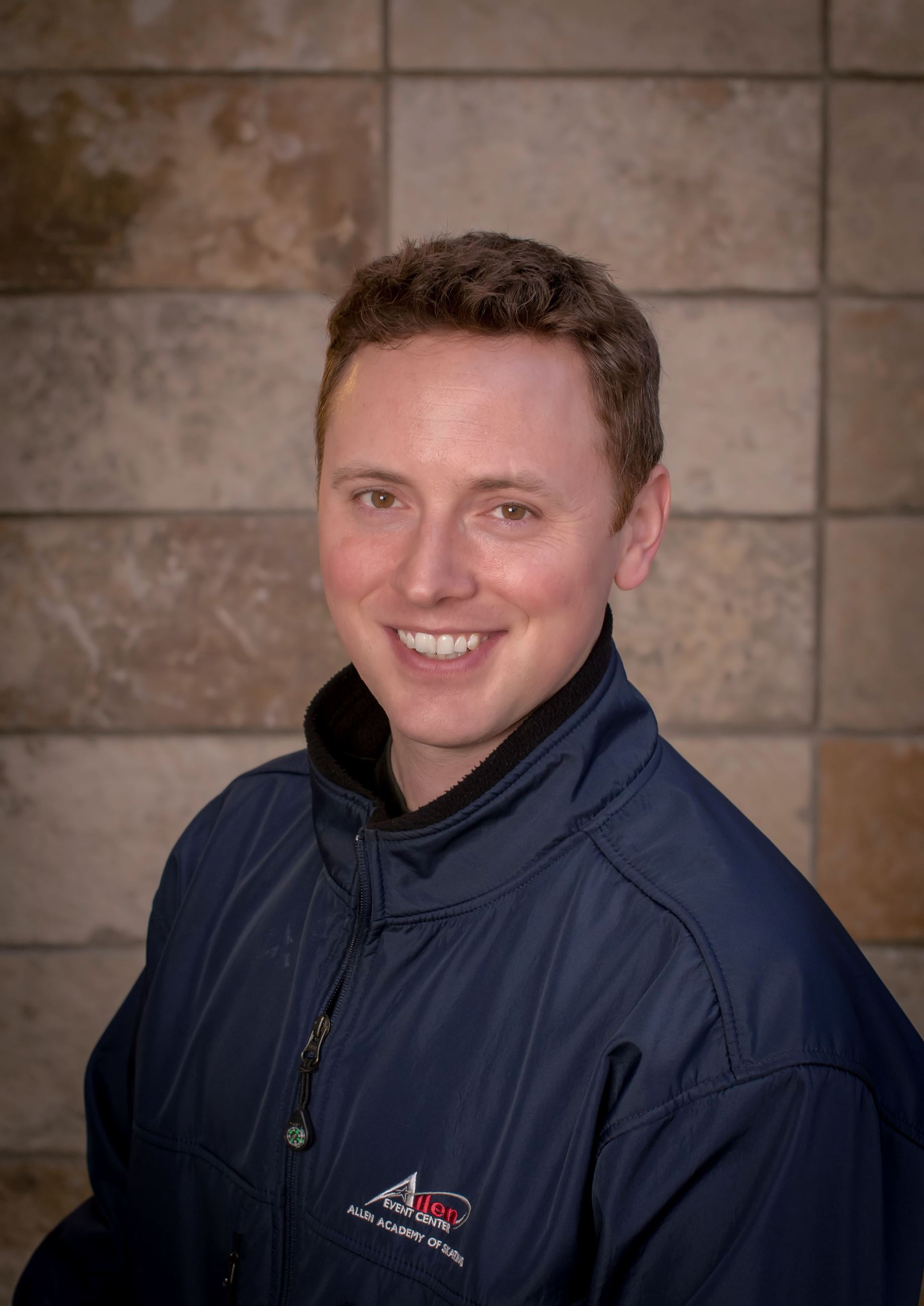 Nick has 29 years of skating experience. As a competitive skater, he completed the USFS Senior Dance and Senior Moves in the Field. Nick is a 7 time United States National Competitor coached by Don Bruce, including the 1996 National Silver Medalist in Novice Dance. Nick has 18 years teaching experience specializing in Ice Dance, Freestyle, Moves in the Field, and Hockey Power Skating. 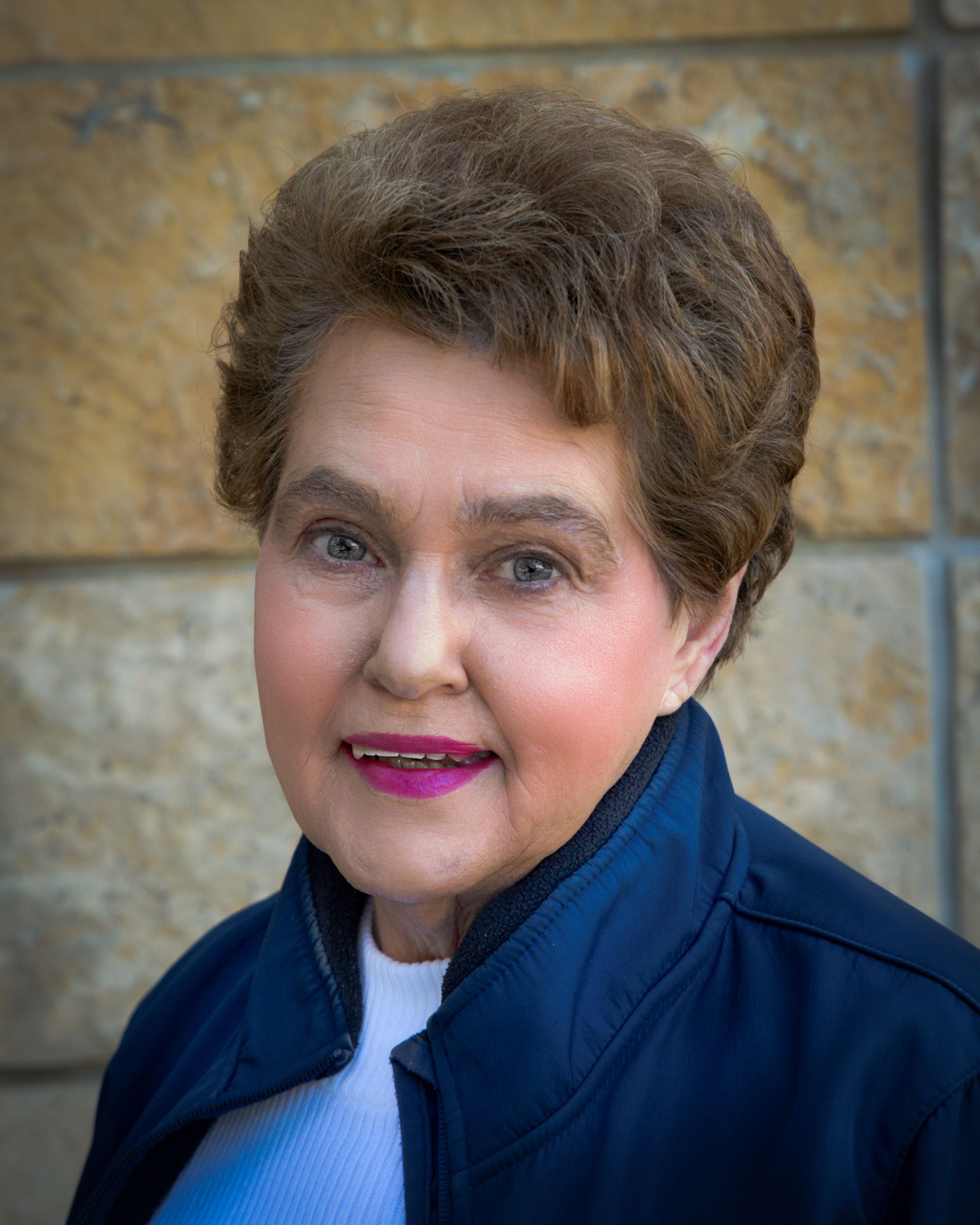 Emilie Korbuly turned pro in 1961 at the Shorewood Ice Skating Studio in Milwaukee, Wisconsin. Before she turned pro, Emilie trained for 8 years in Rochester, MN, Colorado Springs, CO, and Milwaukee, WI. She competed in Sectional and Regionals as a member of USFS. She passed up to gold figure and free skate tests. In 1964, she taught at King Louie West in Overland Park, KS and in 1979, the Palace Ice Arena in Richardson, Texas. From 1992-2012, she was an instructor and assistant skating school director. In 2003, she taught a student who went on to become a Junior National Pairs Champion. She also has worked at the Galleria Ice Center. 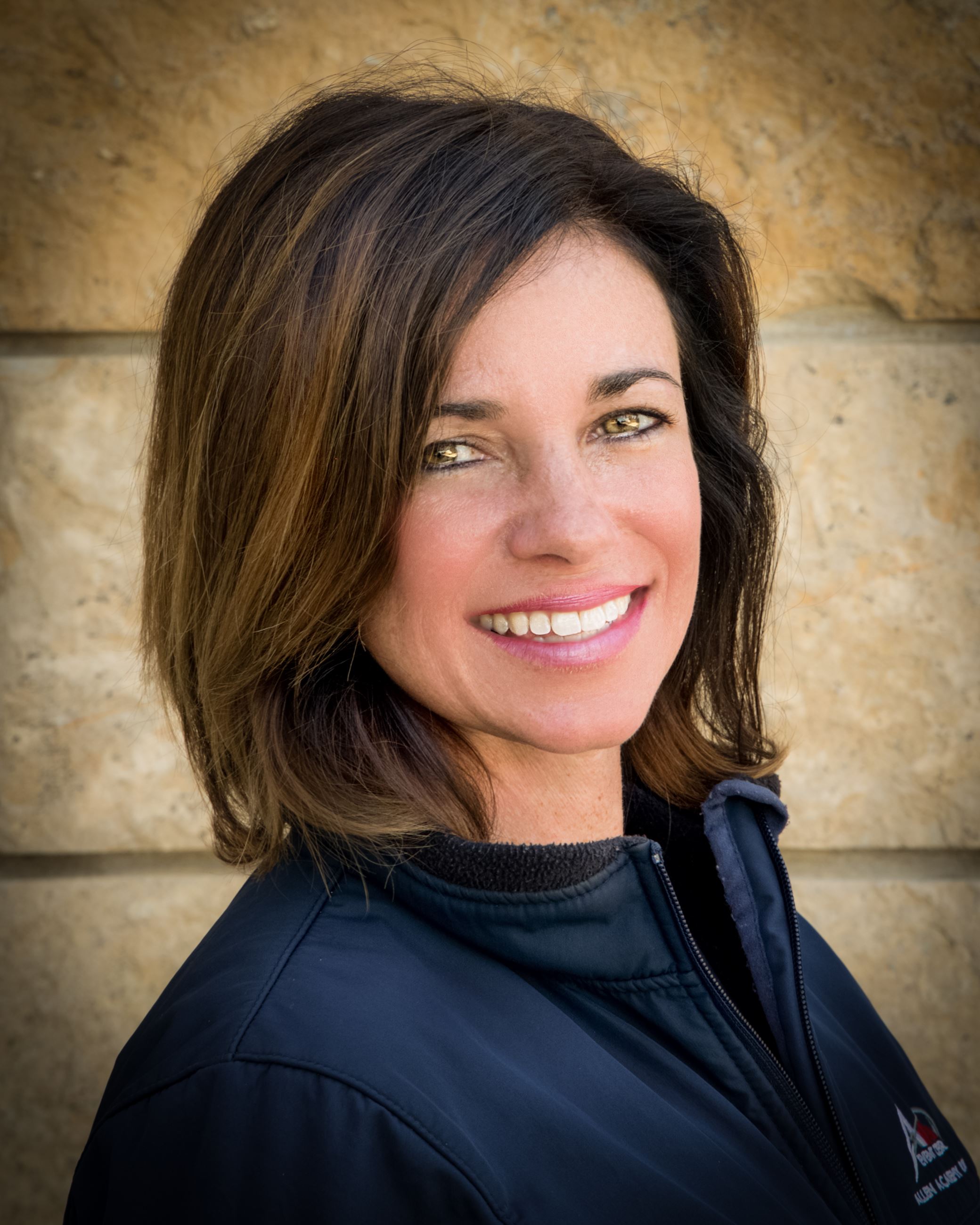 Over 35 years of competitive and professional experience as a figure skater and coach. Featured performer and principal character work in ice shows around the world including Disney on Ice and Ice Capades. Works with skaters at all levels and specializes in Freestyle. 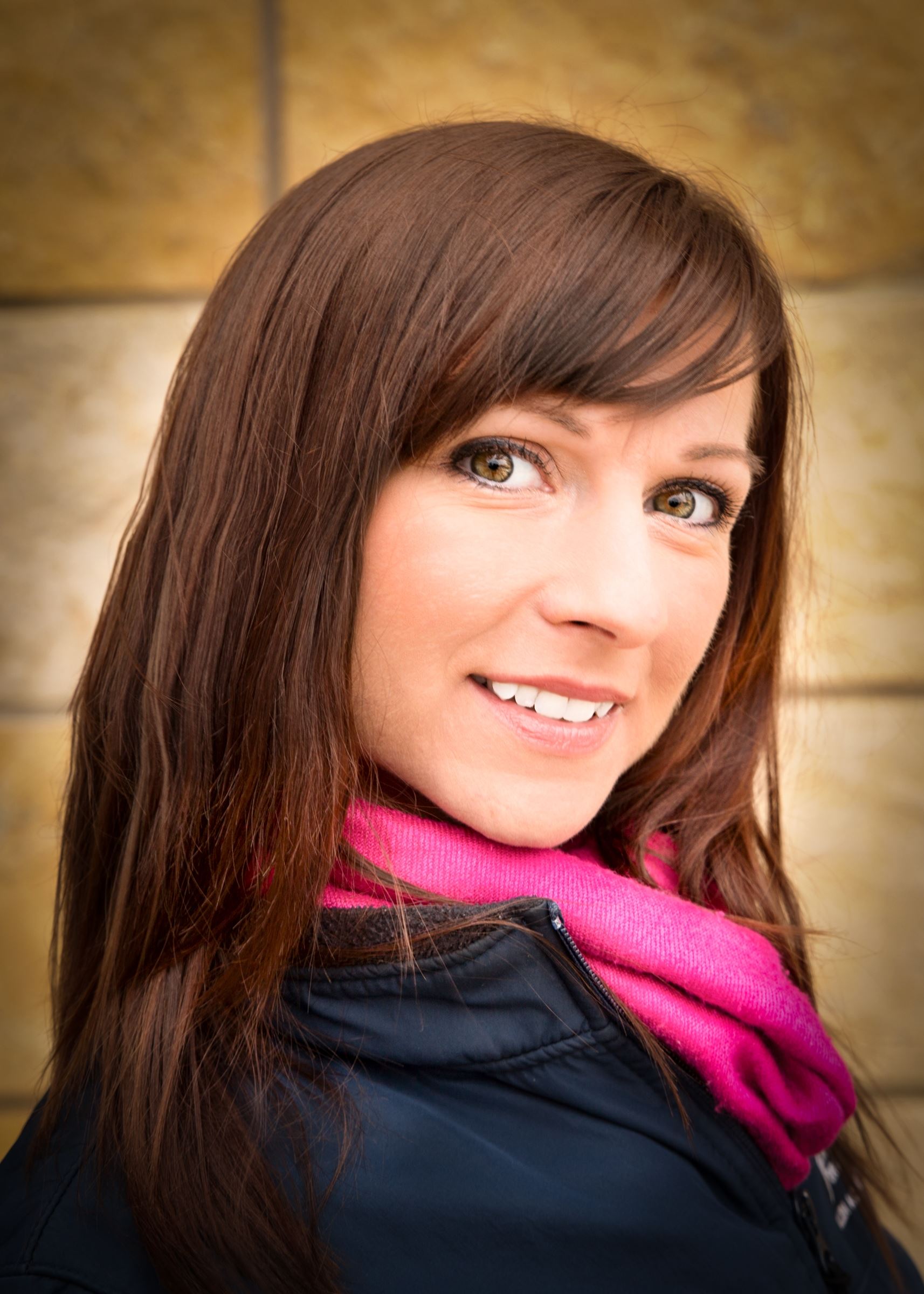 Her amateur and professional figure skating career began 37 years ago in Sudbury, Ontario, Canada. She competed for the Sudbury Figure Skating Club as an amateur, then began her professional career with Disney On Ice as a principal character throughout the United States, Europe and parts of Asia. She has been coaching professionally in Texas since 2001 developing beginner through Regional Champions. Amanda specializes in controlled technique and power skating. She coaches the Jr. Americans 8U team and offers private lessons to all age groups; from tots to adults, and recreational or travel players. 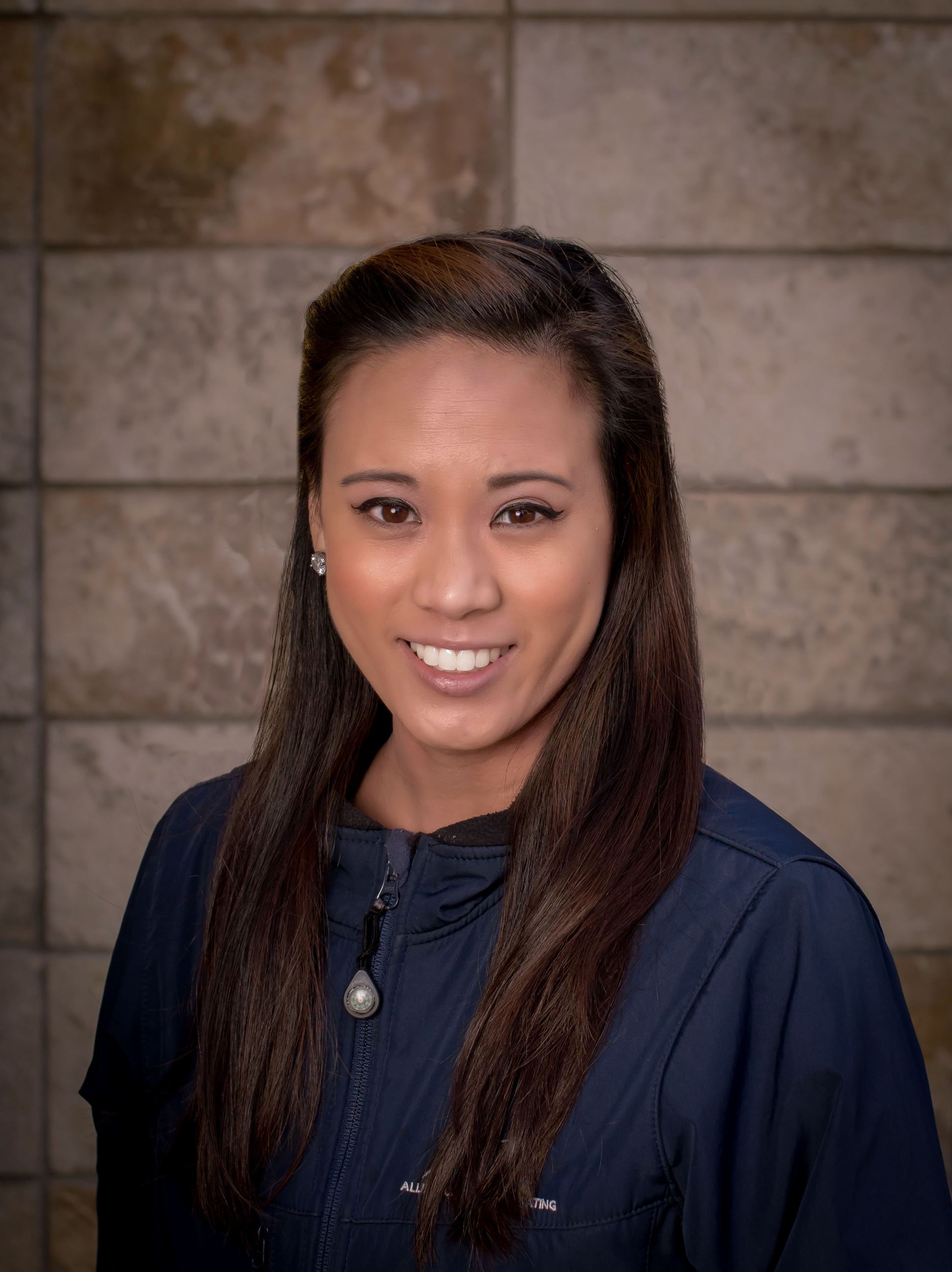 With over 15 years of competitive figure skating, Jennifer competed in various competitions, medaling in United States Figure Skating Regional Championships and ISI World Championships. She is a US Figure Skating Gold Medalist and an ISI Freestyle Platinum. After competitive skating Jennifer found joy in sharing her love for skating through coaching. Her specialty is teaching freestyle. She enjoys working with all ages and skill levels for both recreational and competitive skaters. When she is not on the ice, Jennifer finds joy in running, crafting and lending a helping hand in the local community. 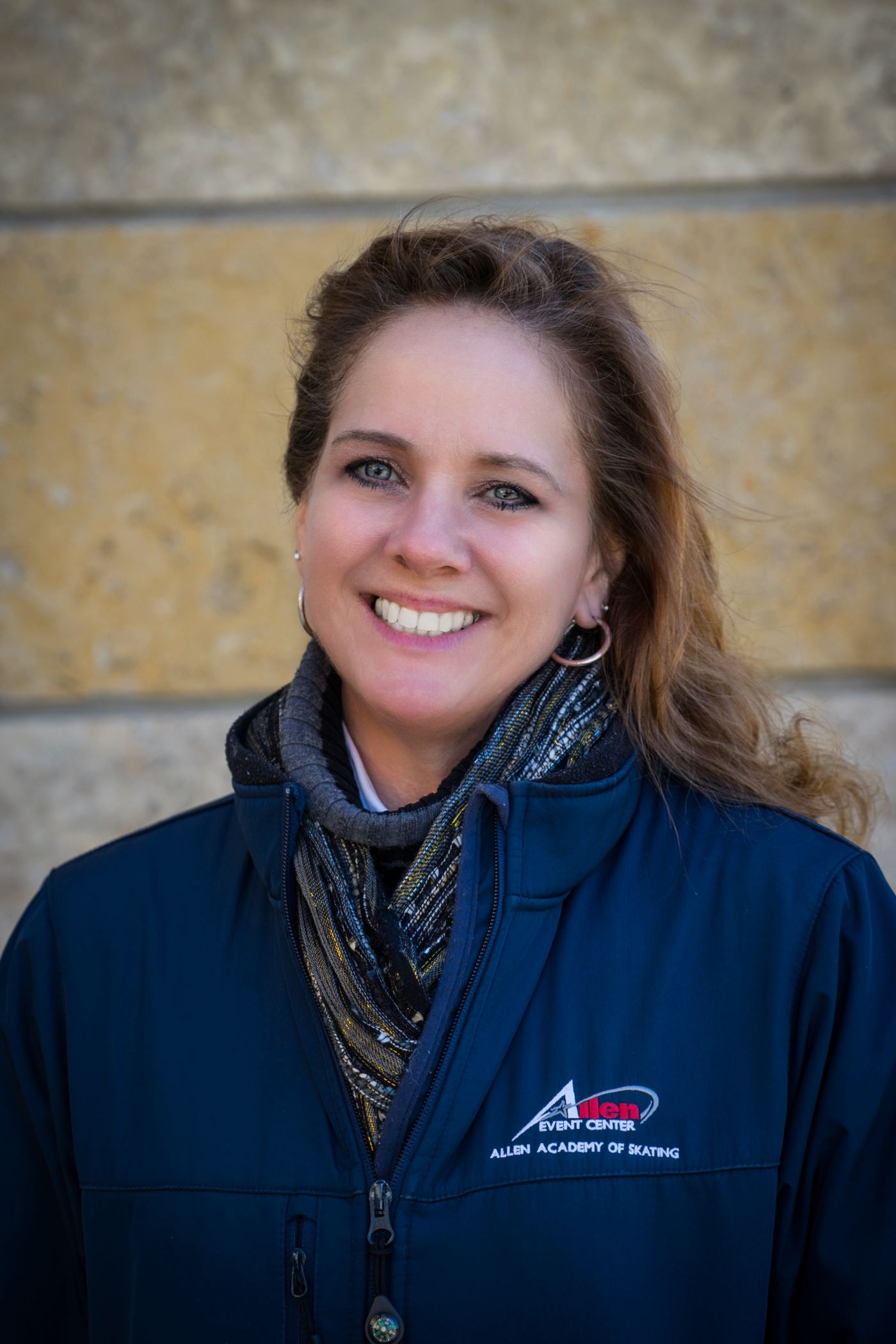 Anjanette has coached for 20 years in competitive figure skating, ice dance, and synchronized skating, with athletes competing at Nationals. She offers full service coaching for beginners to athletic performance. This includes, but not limited to: fitness assessment, program and nutrition design, competitive and non-competitive coaching. 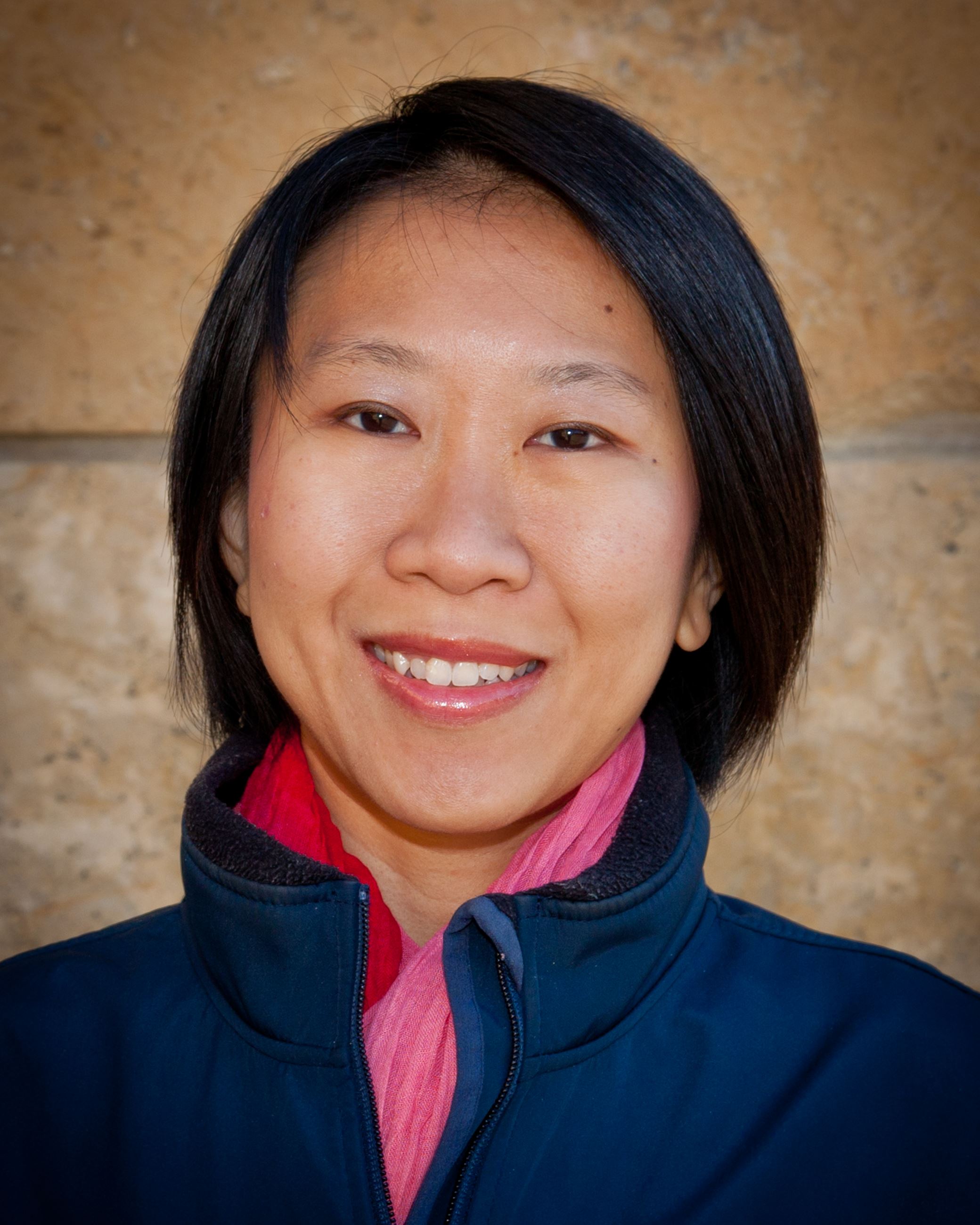 Christine was two times USFS Adult National Championship Competitor. She is still actively training for adult competitive track. She is currently an Allen Academy of Skating Instructor for all levels and age groups since the opening of this facility. Christine loves to work with skaters of all ages from toddler to adults. Her skaters have the opportunity to participate in ISI and USFS competitions. She is a great team player and works closely with a team of other Allen Academy of Skating coaches to maintain high quality skating skills of her skaters.