The City of Allen purchases water and wastewater services from the North Texas Municipal Water District (NTMWD) and delivers it to Allen residents. Each year, the City of Allen and NTMWD perform cost projections and rate studies to determine how much money they will spend to deliver safe, reliable drinking water to each of their customers. In 2017, NTMWD informed member cities that a rate increase of about 10% per year for the next five years was needed to develop new water supply sources, replace aging infrastructure, and enhance new technologies to further safeguard public health. For this reason, a customer rate increase was needed and implemented on November 1, 2017. The increase in combined water and wastewater charges was approximately $8.18 per month for a residential customer using an average of 10,000 gallons of water per month.

In 2018, NTMWD announced that budgeting changes would result in a lower wholesale water rate increase to member cities than initially announced. Those savings will be passed on to Allen utility customers by lowering the expected 10% annual water rate increase to 7%. The fiscal year 2019 increase in combined water and wastewater charges will be approximately $7.70 per month for a residential customer using an average of 10,000 gallons of water per month. Residents will see the new rate reflected in their November 2018 utility bills.

Allen City Council previously directed actions that help reduce water costs. In 2017, council members voted to raise infrastructure impact fees for new developments and changed the way water and sewer infrastructure projects were financed, saving customers $15.75 million over the next 10 years. Even with the most recent increase, most Allen customers continue to pay a lower rate than neighbors in every NTMWD member city, including Frisco, McKinney, Plano and Richardson. Allen's rate is also significantly lower than the state average. 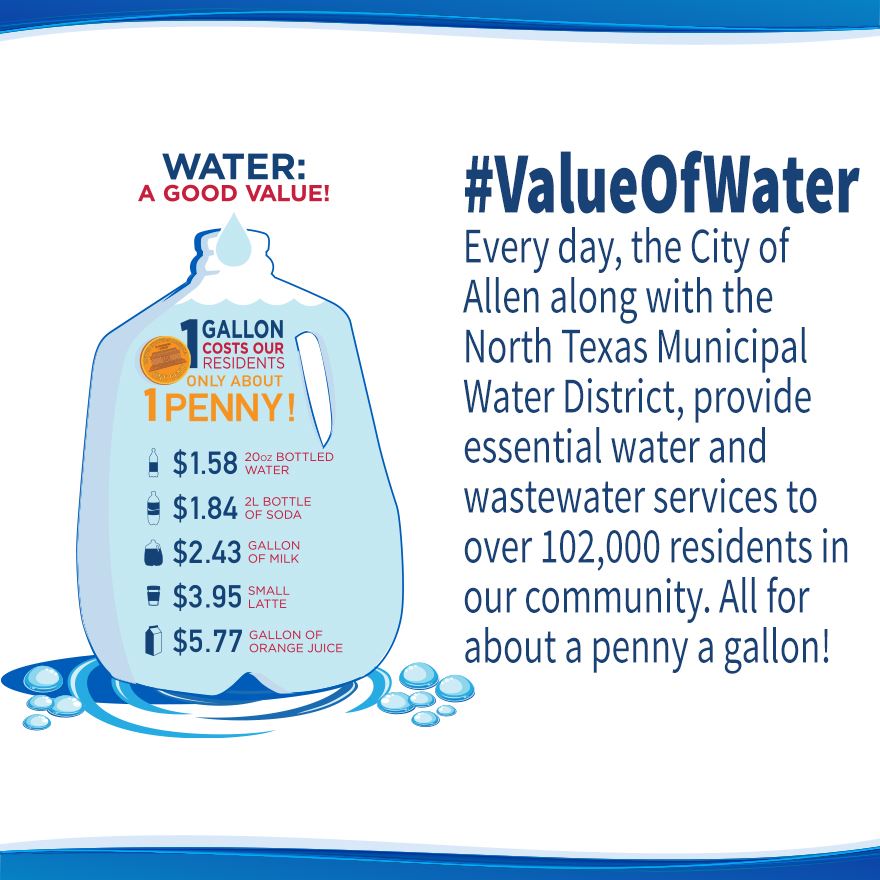 NTMWD water rate increases are the result of a $3.7 billion capital improvement plan aimed at
addressing these new costs and service demands:

In FY18, the City of Allen water and sewer fund had an operational budget of $41,482,328.
Of this total, approximately 64% of the budget went to the North Texas Municipal Water District
to pay for our provision of treated water and the treatment of the City’s wastewater.

To learn more about NTMWD and the rising cost of water/wastewater services,
visit NTMWD.com/Water-Rates-Pay-MoreThanWater.

This presentation includes cost comparisons with other NTMWD member cities and a list of current and upcoming water/wastewater projects funded by NTMWD and the City of Allen.

In September 2017, Community Services Director Steve Massey presented a proposed rate increase during the Allen City Council regular meeting. In the presentation, Mr. Massey explained how the rate increase reflects changes in the wholesale water and wastewater rates paid by the City of Allen, along with increased maintenance and technology costs. Wholesale water rates had risen steadily since 2015; however, a sufficient balance in the City’s Water/Sewer Fund allowed Allen to absorb the cost without a rate increase for two years.

The rate increase discussed in this video took effect on November 1, 2017.

Check out these quick highlights on what it takes a vast network of infrastructure to provide safe water to over 102,000 residents and numerous commercial customers. 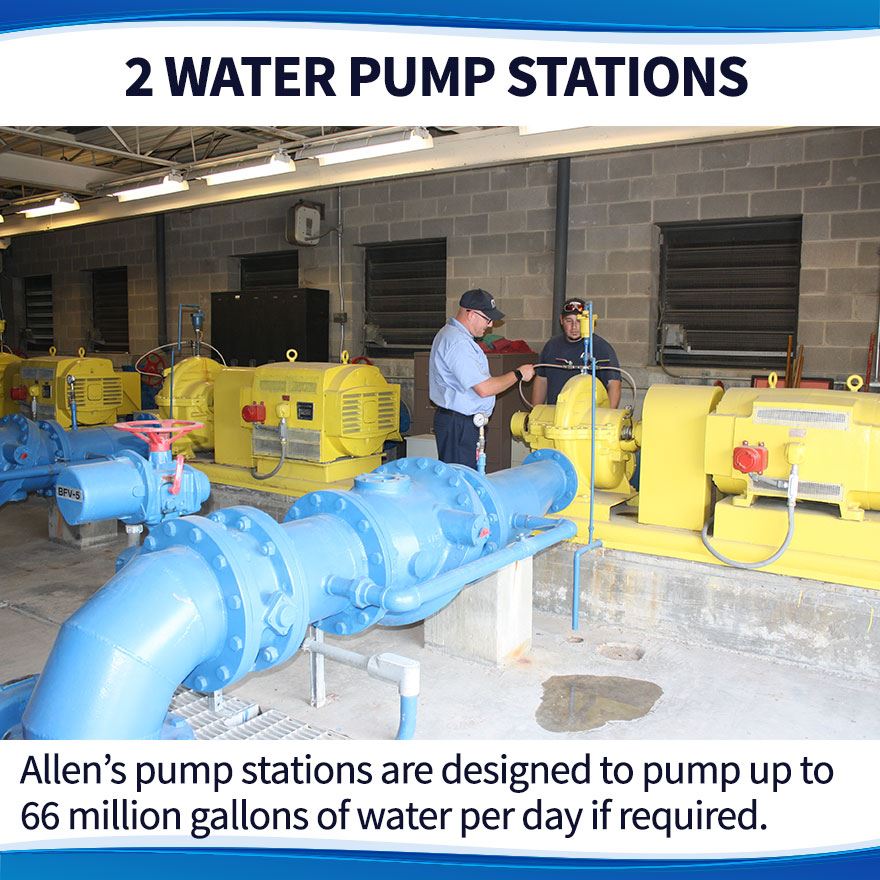 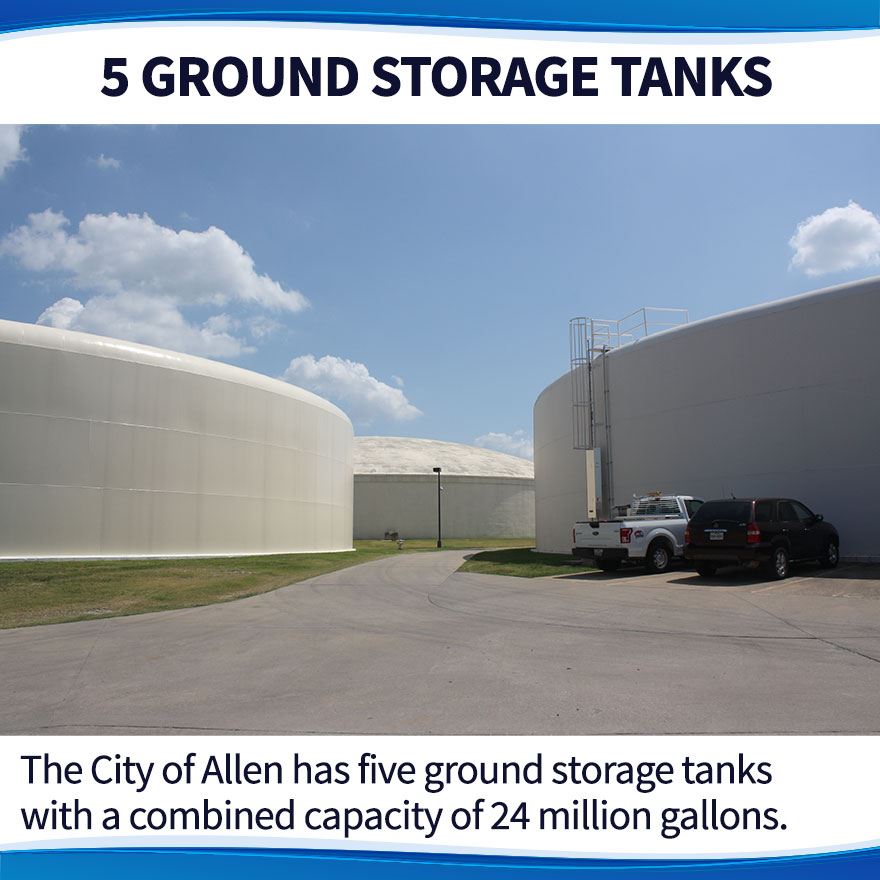 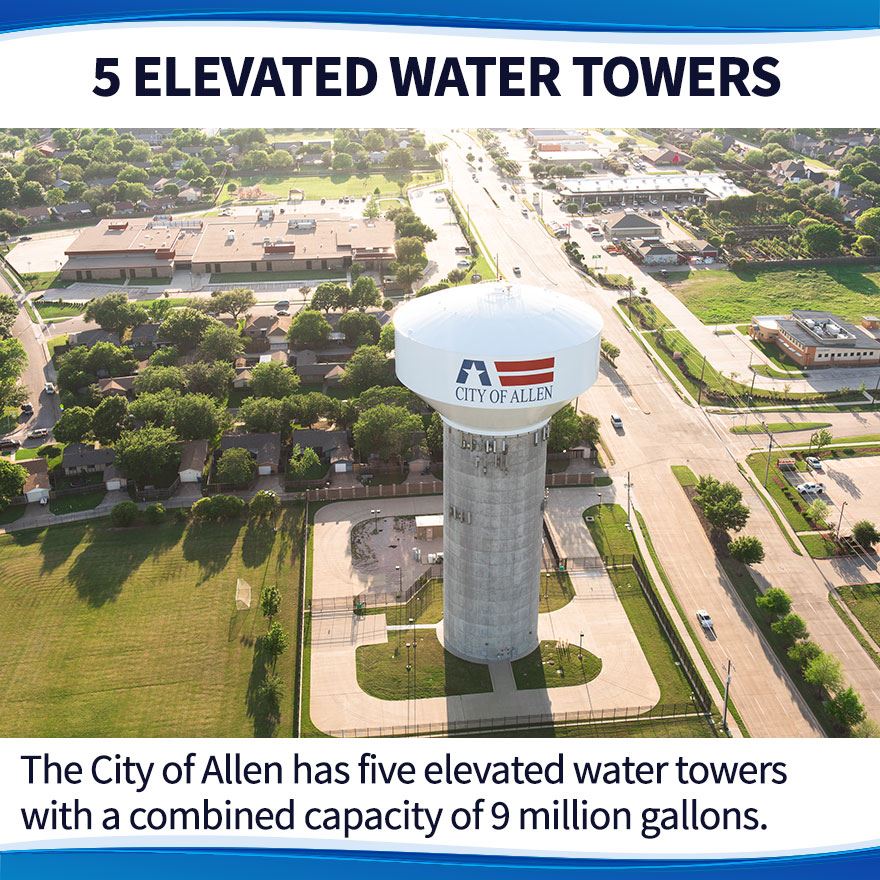 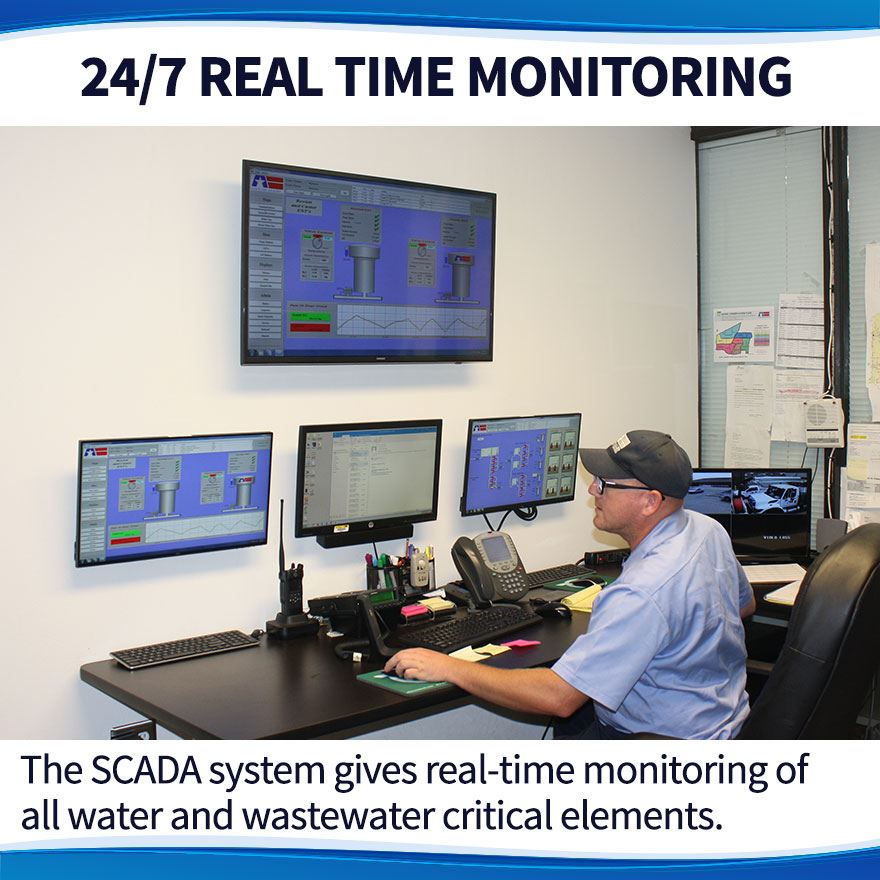 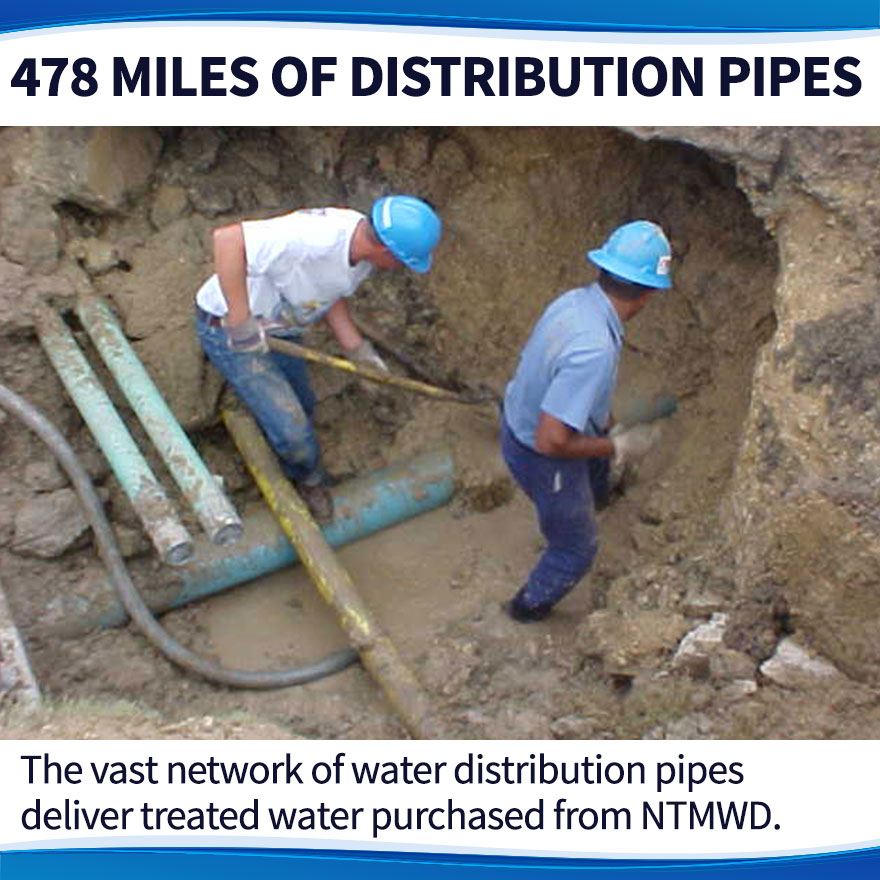 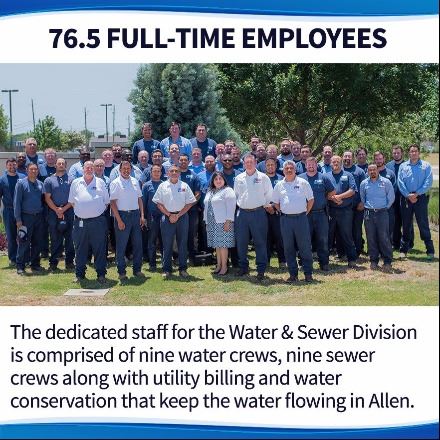 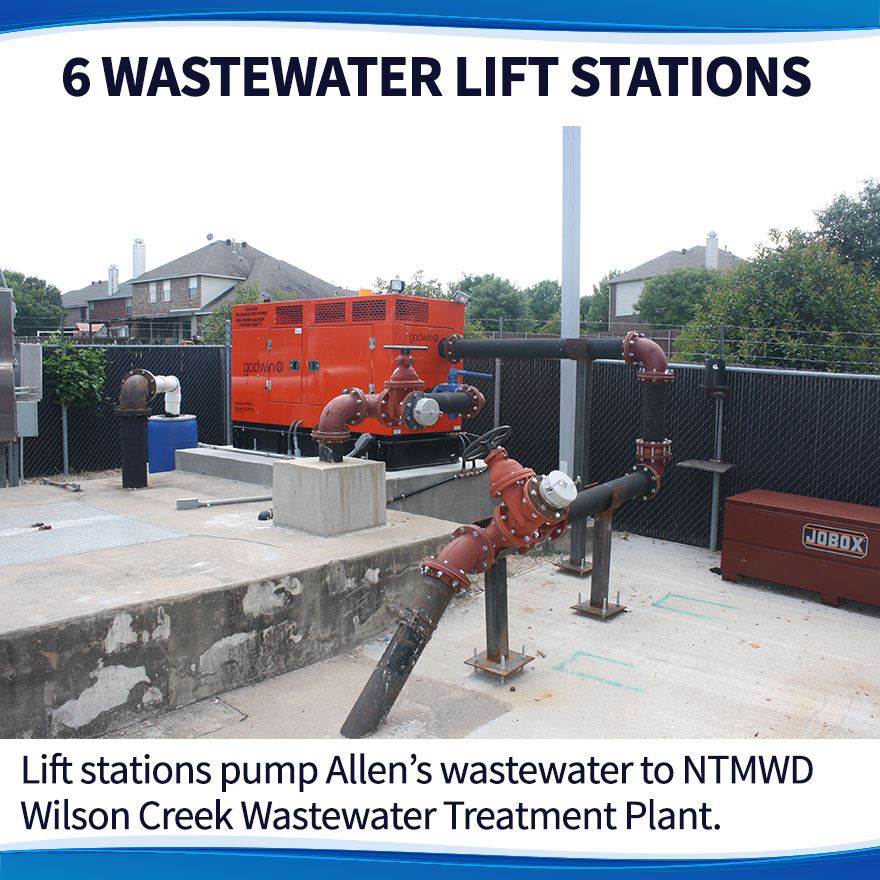 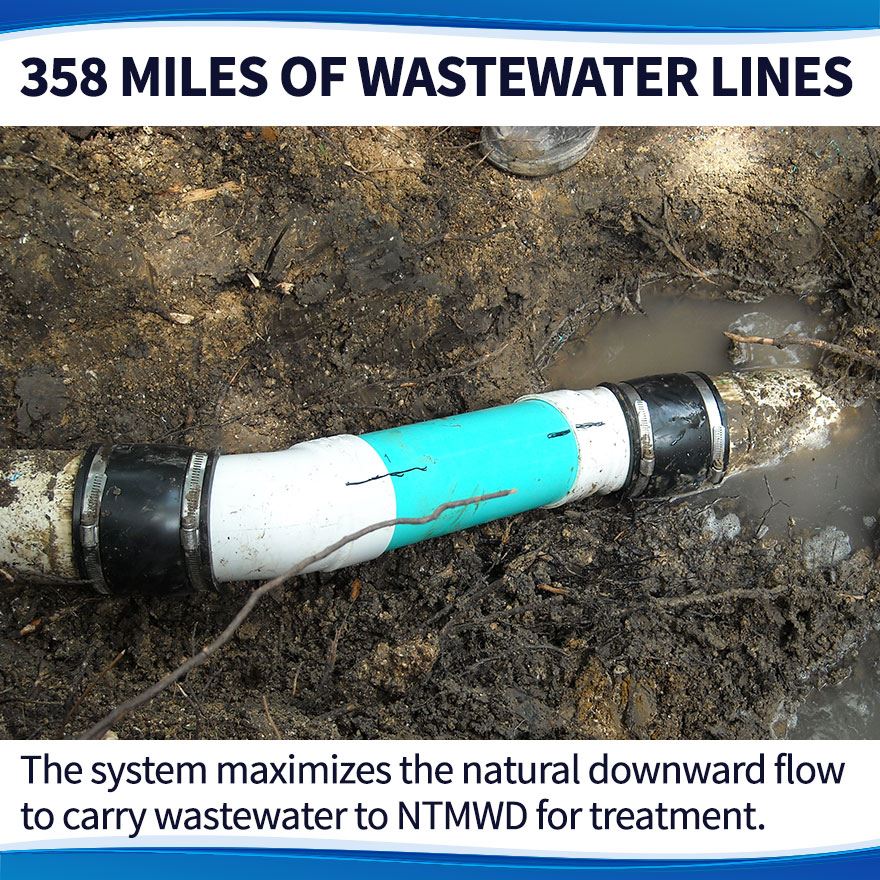 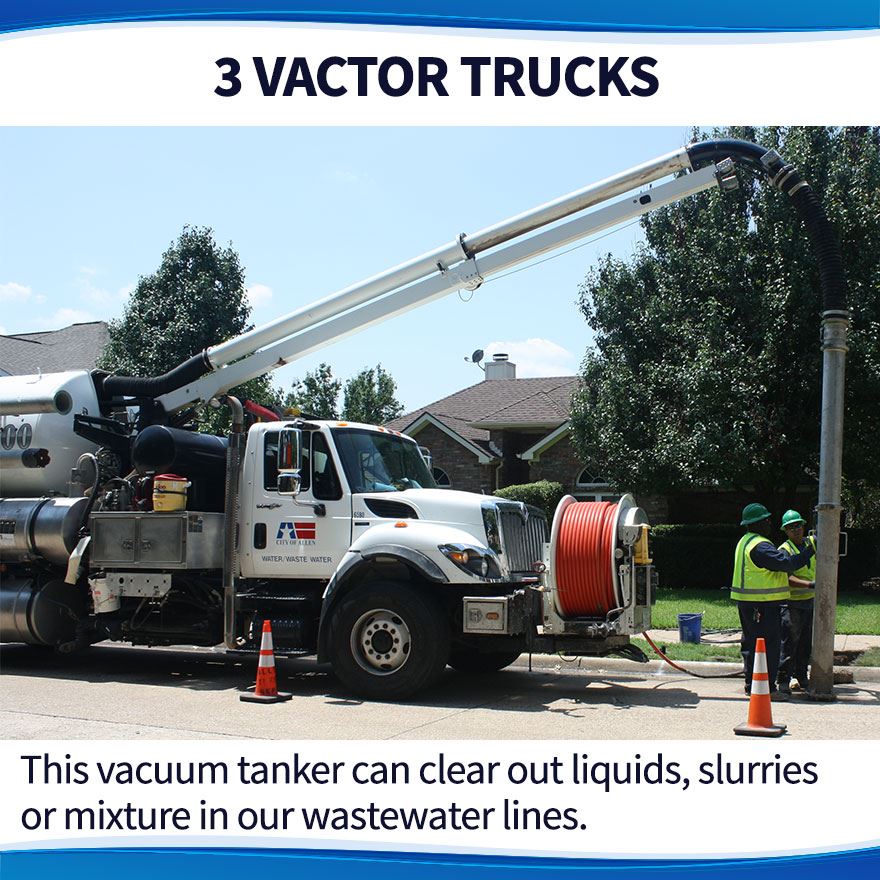 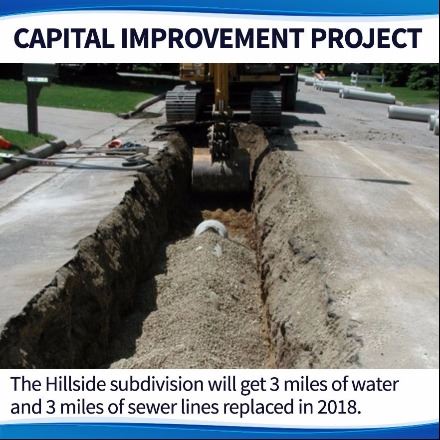 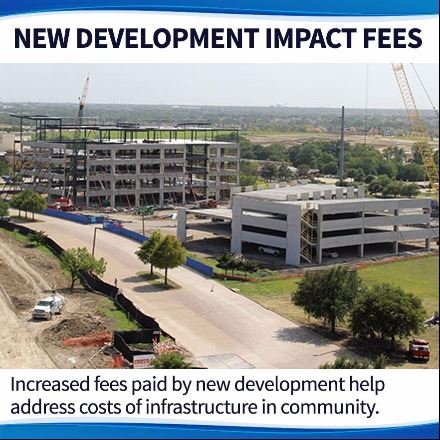 The City of Allen provides water, sewer, drainage, trash and recycling services to Allen residents and businesses. Utility Billing, a division of the Community Services Department, is responsible for customer services related to these utilities. This includes initiating and terminating services and all billing and collection services. Customers are billed on a monthly basis. For more information, contact 214.509.4560.