Allen Police Department (APD) was established in 1968 with the hiring of the City's first Chief of Police, Jerry Burton.Prior to establishing a police department of its own, City of Allen’s law enforcement needs were handled by the Collin County Sheriff’s office.In 1970, APD's first official headquarters was located in a small brick storefront on the corner of Main Street and Butler Drive. The headquarters included two jail cells and was large enough at the time because there were no radio operators or secretaries on staff. 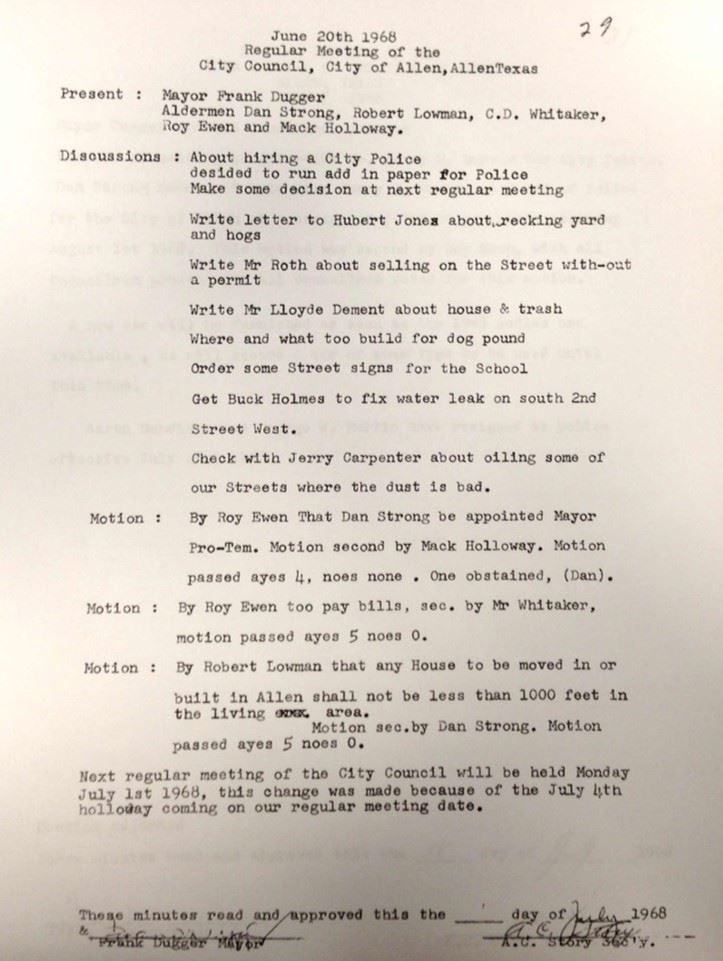 After 20 years in Allen, Chief Hancock left his position to join the Collin County Sheriff’s Office. Richard Carroll, an Allen police officer, filled the position and became Allen’s third Chief of Police. Under Chief Carroll’s watch, APD hired its first dispatchers and began construction on its current headquarters at 205 W. McDermott Drive. A second floor was added to the building in 2001 to accommodate the growing department.

In 1997, Chief William Rushing became Allen's fourth Chief of Police. During his 14 years with APD, Chief Rushing helped grow the department from about 40 officers to more than 120.

Chief Brian Harvey was sworn in as Allen's fifth Chief of Police in 2012, and he still serves today. Chief Harvey has over 30 years of police experience in which he served as Deputy Chief for the Dallas Police Department Central Patrol Division. 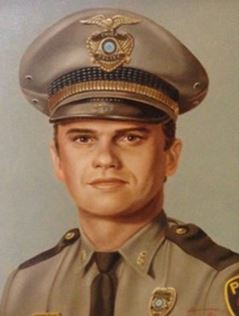 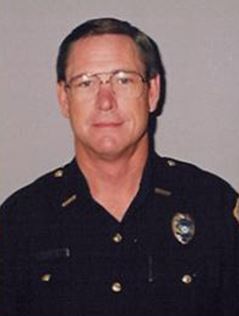 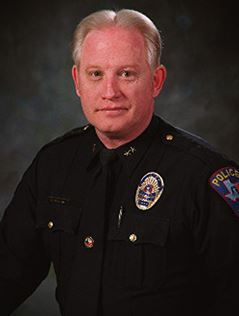 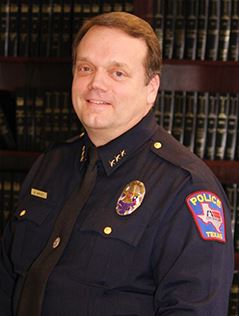